Airbnb in London – What’s the future? 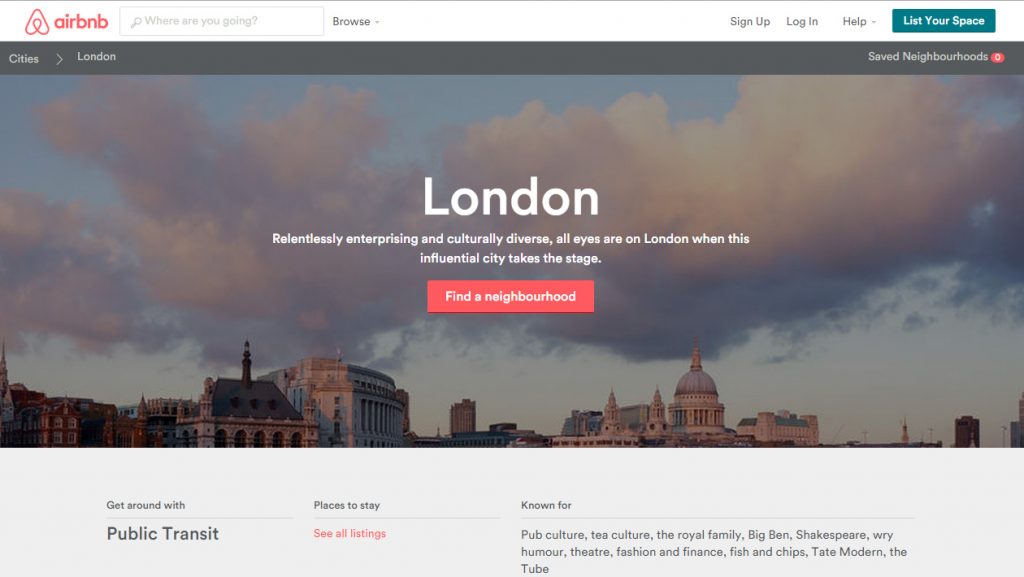 After the controversy surrounding the decision to ban Airbnb in Berlin there has been some talk around the London Airbnb scene and whether we could see similar steps taken by the government in the UK. By handing out substantial fines to anyone renting their house on Airbnb, the German authorities are hoping to protect the property supply and keep rents as low as possible. Due to the explosion in people putting their homes on Airbnb instead of renting them out on a long-term lease to local residents, the amount of rental property on the market fell drastically. This is something which some people are worried about in London after the decision to permit renting your property on Airbnb in London last year.

While it cannot be disputed that there is a problem surrounding the spiralling rental costs in London – laying that blame at Airbnb hosts is an easy option which isn’t addressing the real problems. Firstly the percentage of Airbnb rentals compared to standard rental properties is still tiny so while some properties are being put on Airbnb instead of being made available to local residents its really only a drop in the ocean. Also many of these properties on Airbnb are not homes which would otherwise be on the rental market but are in fact just there temporarily while their owner is on holiday or staying elsewhere. The cost of renting in London has been rising rapidly over the past 10 years – way before Airbnb was even created.

In London there has also been much discussion about the soaring cost of rents and the effect of Airbnb proliferation on London hotels. It was recently reported that Airbnb rentals accounted for 5% of the room revenue in New York during the second quarter of 2015 and while we don’t have figures for London it’s likely to be similar or less. So while it is a big challenge to the hotel industry it is still relatively small numbers for the time being. The Airbnb experience is a vastly different one to staying in a hotel and as such it is not in direct competition with hotels.

Airbnb helps grow tourism in London – bringing an economic and cultural boost to the capital, especially to local boroughs and businesses which don’t house large international hotels and often don’t attract tourists. While it may be having a slight detrimental effect on the hotels market in the capital the negative impact of it’s existence is overstated and for the most part makes very little dent in the profits of hotels due to the massive shortage of supply in London. Hotels in London can often all be sold out in peak season meaning many tourists are unable to visit costing the capital money.

The fact is that the hotels industry is being disrupted by Airbnb – much like the taxi industry is with Uber and the TV/Movie industry is with Netflix, and this shouldn’t necessarily be considered a bad thing. Times are changing due to technology and the online community-based sharing culture and hotels will have to adapt much like other industries are having to.

admin
Previous post 10 ways that using a property management company can save you time Next post How much can you earn renting your London property on Airbnb? 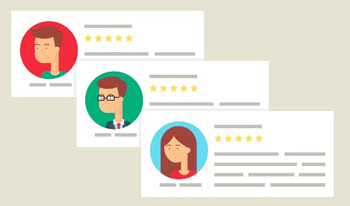 3 Common Complaints from Airbnb Guests and how to resolve them

Airbnb vs Long-Term Rental. Which is best?

Airbnb in London is booming thanks to Brexit 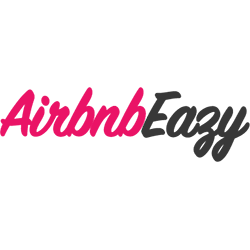